The APMCDRR was one of the most important gatherings in the Asia-Pacific to progress disaster risk reduction efforts. Up to 3,000 delegates from more than 40 countries attended the Conference including ministers, government officials, representatives of the private sector, not-for-profits, civil society, and vulnerable groups.

APMCDRR followed the Global Platform for Disaster Risk Reduction (GPDRR), which was hosted by Indonesia in May 2022 . The conference had strong links to the outcomes of the global forum with a focus on the Asia-Pacific region.

The theme for the conference was ‘From Crisis to Resilience: Transforming the Asia-Pacific Region’s future through disaster risk reduction.’

As the Asia-Pacific is the most disaster-prone region in the world, the conference provided an important opportunity to review efforts to prevent new and reduce existing risks, and for countries and organisations to make actionable commitments against the Sendai Framework for Disaster Risk Reduction 2015-2030. This had been particularly relevant as the APMCDRR occurred during the Midterm Review of the Sendai Framework, which provided countries with an opportunity to assess where action needed to be accelerated.

In Australia it is customary practice to recognise the Indigenous Traditional Owners of the land on which a meeting takes place.  This is known as an Acknowledgement of Country and is as follows:

In the spirit of reconciliation, we extend our acknowledgement to all Aboriginal and Torres Strait Islander people, as the Traditional Custodians of country throughout Australia, and recognise their continuing connection to land, sea, waters, and community. We pay respect to all Elders, past and present. 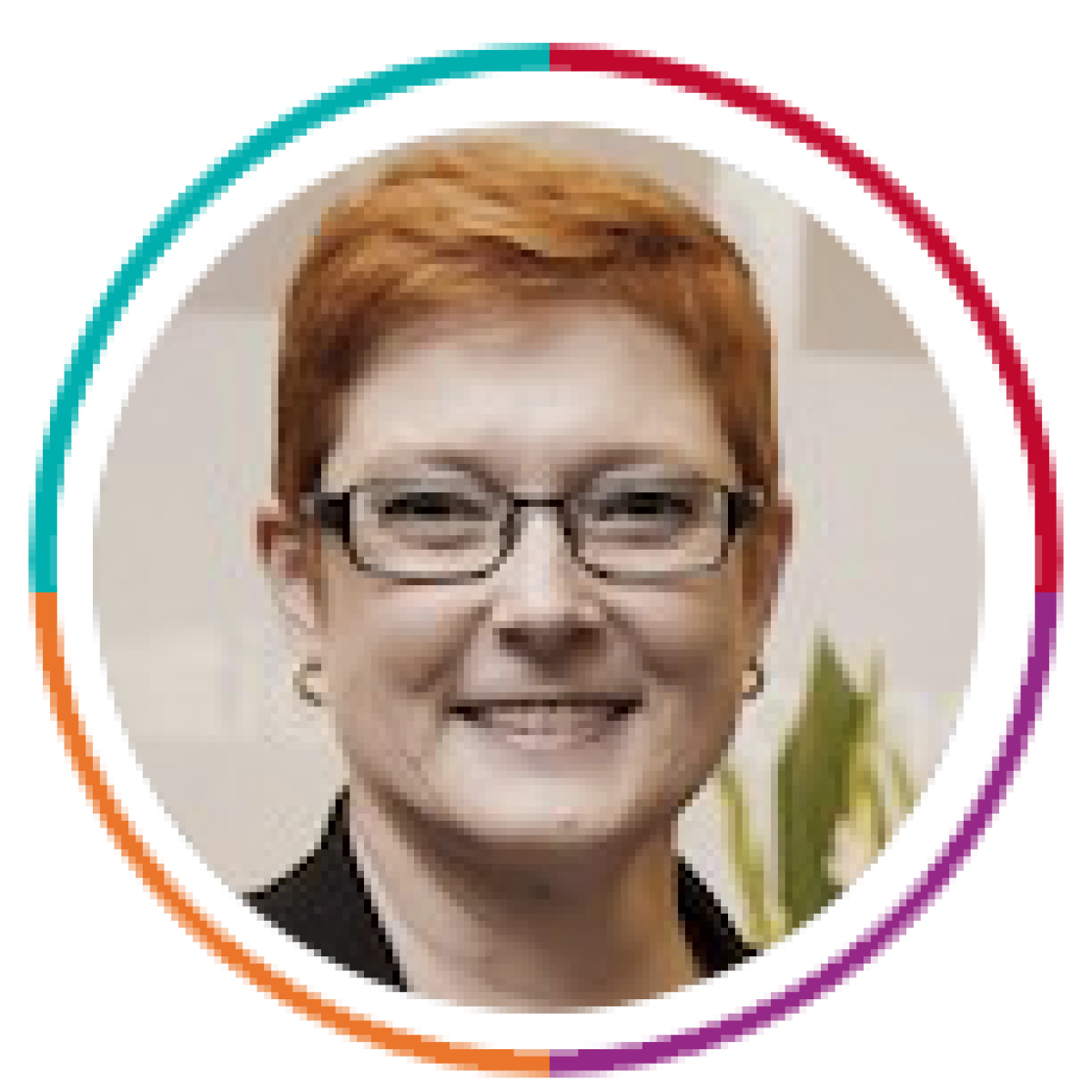 Hosting this conference will provide an opportunity....

Disaster Risk Reduction (DRR) aims to reduce the damage caused by hazards like earthquakes, floods, droughts and cyclones, through a practice of prevention. How we grow our food, where and how we build our homes, how we invest, and even what we teach in schools - each decision and action can make us more vulnerable to disasters or more resilient to them.

DRR includes disaster prevention, mitigation, preparedness and recovery. DRR is also a key part of sustainable development. In order for development activities to be sustainable they must be risk-informed. In other words, development should not lead to the creation of new risks, but reduce existing ones. This impacts every part of society, every level of government, and all sectors.